I cannot fall back asleep. For the 3rd or 4th time. I’m hungry. As someone who has a terrible time waking up I actually like jetlag on the return trip, wide awake before 5AM? Yeah, okay.

With being awake I had enough time to not only get some thing done around the house (dicking around) but to ride to work arriving an hour early. See, jetlag is productive. And what a ride it was. Not pushing particularly hard I bested my pre-BTG2018 commute time by 2 minutes! How do you like that?!

My commute is great even if just on the edge of difficult to do daily. At about 12.6km (7.8mi) and 475m (1560ft) when not in the best of shape it can be a chore. But the end in the Redwoods is worth it, so just keep the fitness up right?

I was treated to this oddity on the final stretch of West Ridge Trail. Rumors around work is it’s some sort of closet burner project, sure hope not.

Sooooo….. Ya know how I was talking about Shitty Hike-a-Bikes, well seems ol’ WOW Airlines is a fan of my work and read that, then decided to do me a solid and loose my bike so I didn’t have to schlep it on BORT. Geeee, thaaaanks. They also decided to not tell me, so I waited nearly 2 hours at the hell that is SFO  with not an employee to be found. Finally got someone on the phone to put in a claim, but it still feels like they just punted me off to shirk responsibility. No update as of yet. OK, being that I’ve been up since 5am again, time for some other early morning productivity. Have fun and fuck WOW Air!

It’s never occurred to me before but no hike-a-bike is worse than schlepping ones bike to the airport. 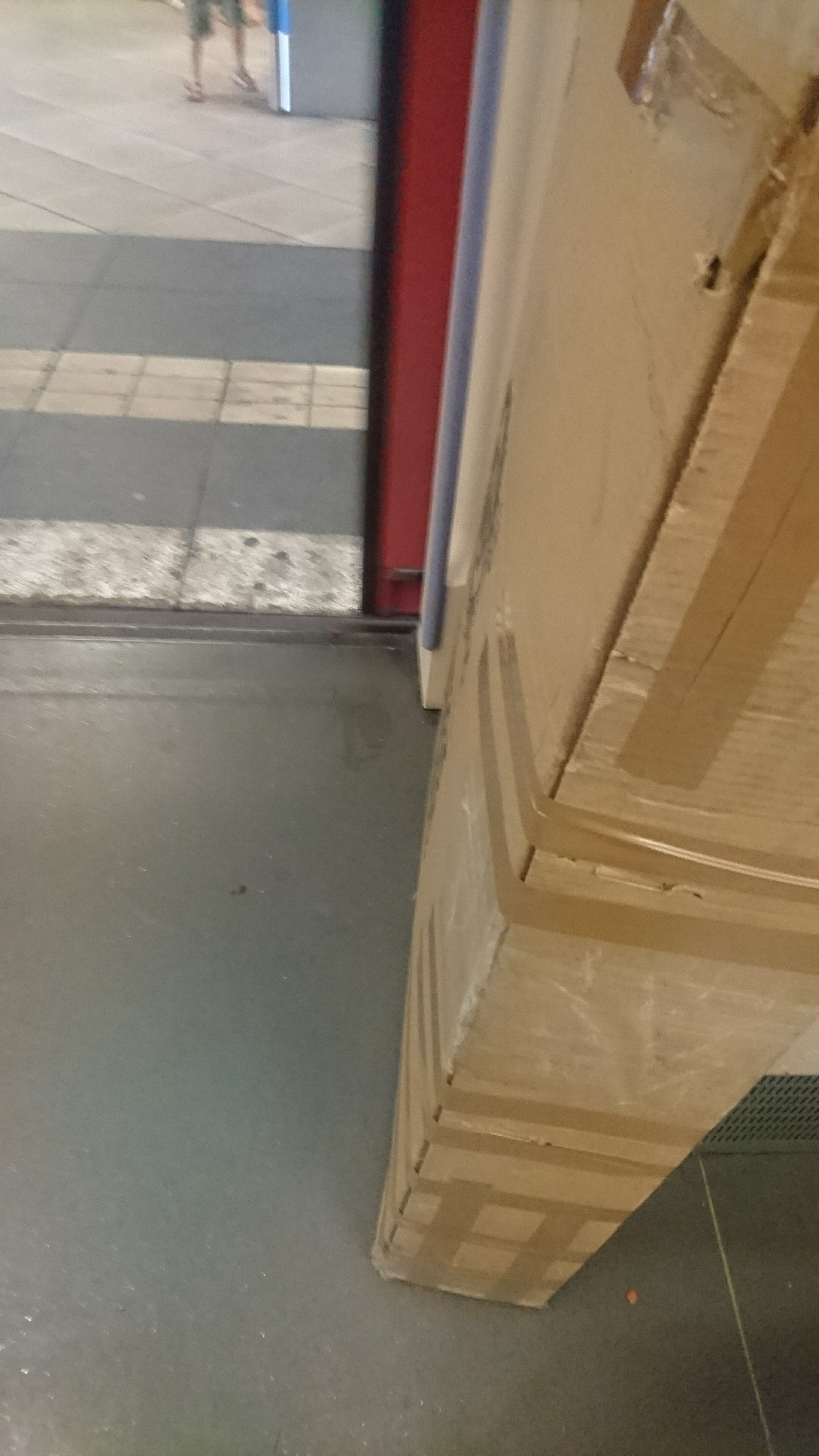 You know what’s worse though? Finding out as your train is pulling up to the airport that you’re (not me) at the wrong one. Ouch, no train service to Tegel fellas.

Anyhow, I am on the first leg of my flight home and excited to see Sam and the little piggles. More writing on BTG2018 later in the week. 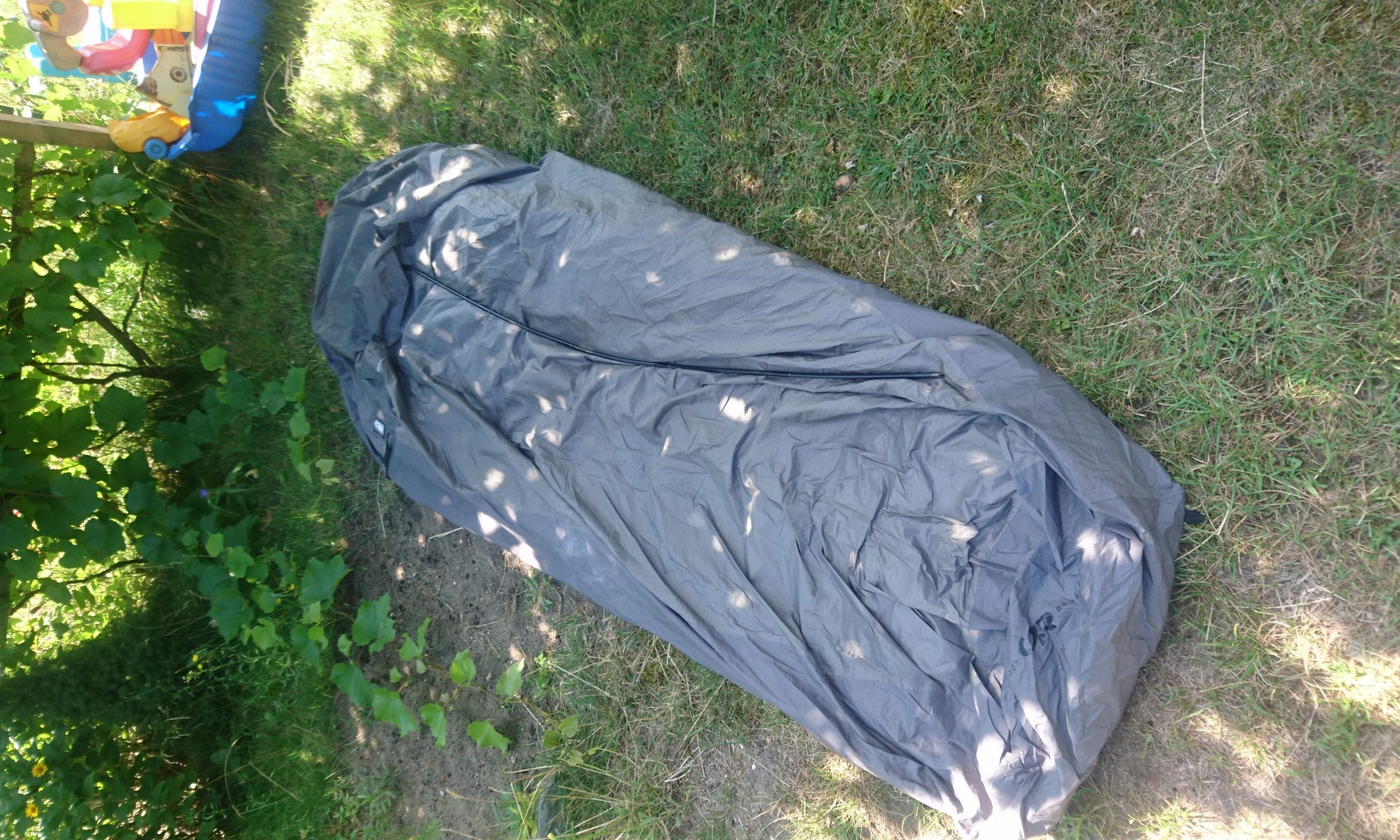 Daniel from Tumbleweed Bike Co first called it a “Bearrito” and it stuck. Imagine a hungry bear wandering by and seeing this nice warm human wrapped up in convenient take away bag. I’d probably be delicious.

I’m talking about the Outdoor Research Helium Bivy. It’s light, it’s small, I’ve never been bothered to set it up correctly. I guess there is something about such a lightweight bivy that makes me not want to carry stakes. Even the couple times I have used stakes it still sagged, so I just stopped.

Anyhow I used to kind of loathe this bivy but in the right conditions it’s quite nice. Maybe the overnight humidity of the bay area always resulted in wet legs, I don’t know but it worked quite well on this trip. Mostly it was the combo of my bag and mat that allowed this setup to shine.

I’ve been using a Nemo Siren quilt and pad for a number of years now and it’s an amazing setup. The pad is thin and packs down very small for a foam core but does require a bit of effort to get it packed down. Sadly it started delaminating right before Baja Divide and I was unable to warranty it so I ended up buying something cheaper as race/time saving wasn’t a concern for that ride. But for this trip I wanted something smaller so I borrowed my partners Thermarest hollow core. This really changed my bivy setup because now I could deflate the pad and pack everything without removing it from the Bearrito.

This last picture shows the open back bag which allows the setup to pack down very nicely.

Welp, it with a bit of sadness I say goodbye to the bivy. While drunkenly complaining about it’s shortcomings I told (insisted?) Mastho I would send it to him after BTG2018. This will be a good opportunity for me to explore some other lightweight setups. I’ve never owned a single person tent so will probably head that direction. What are other folks using? 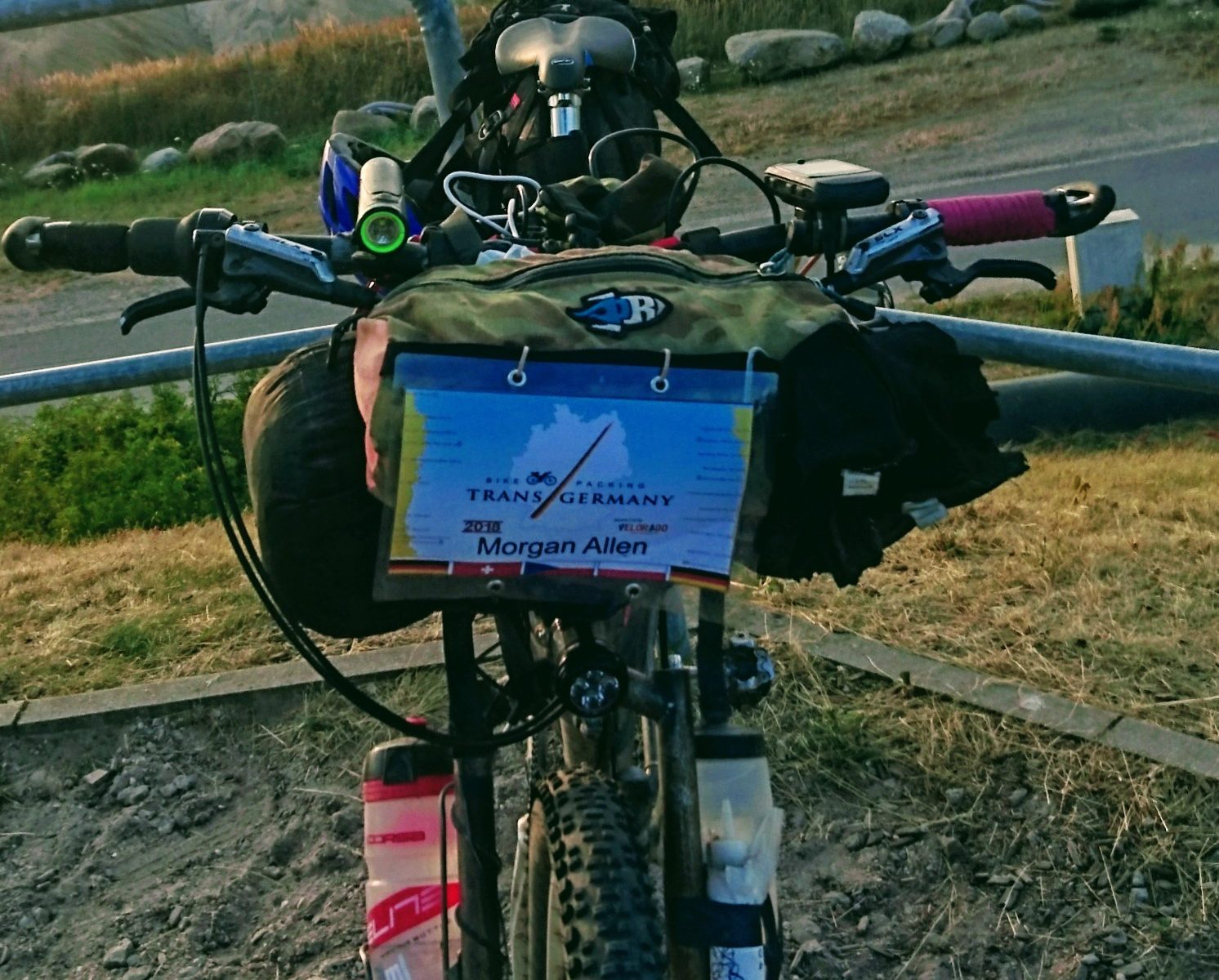 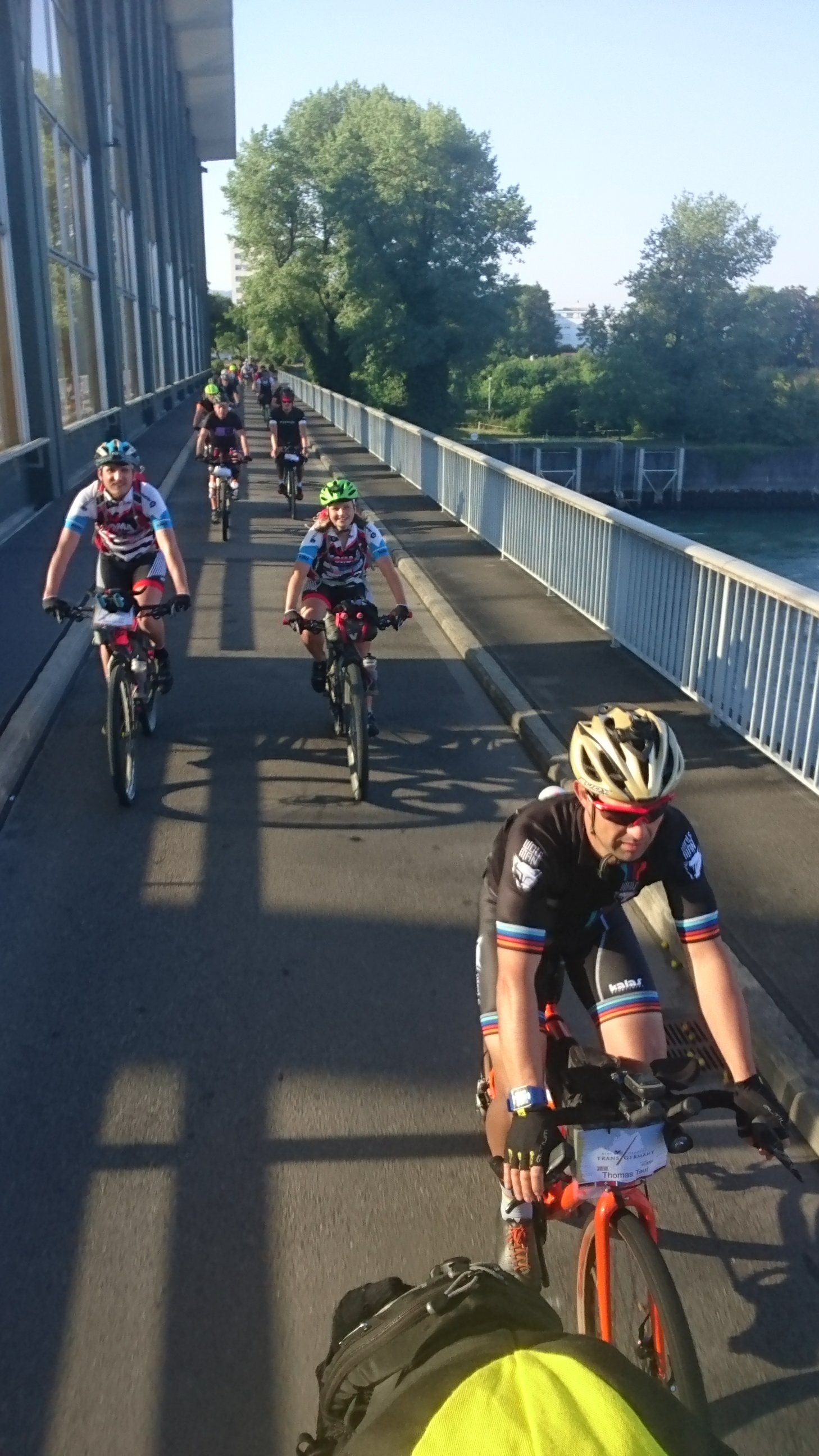 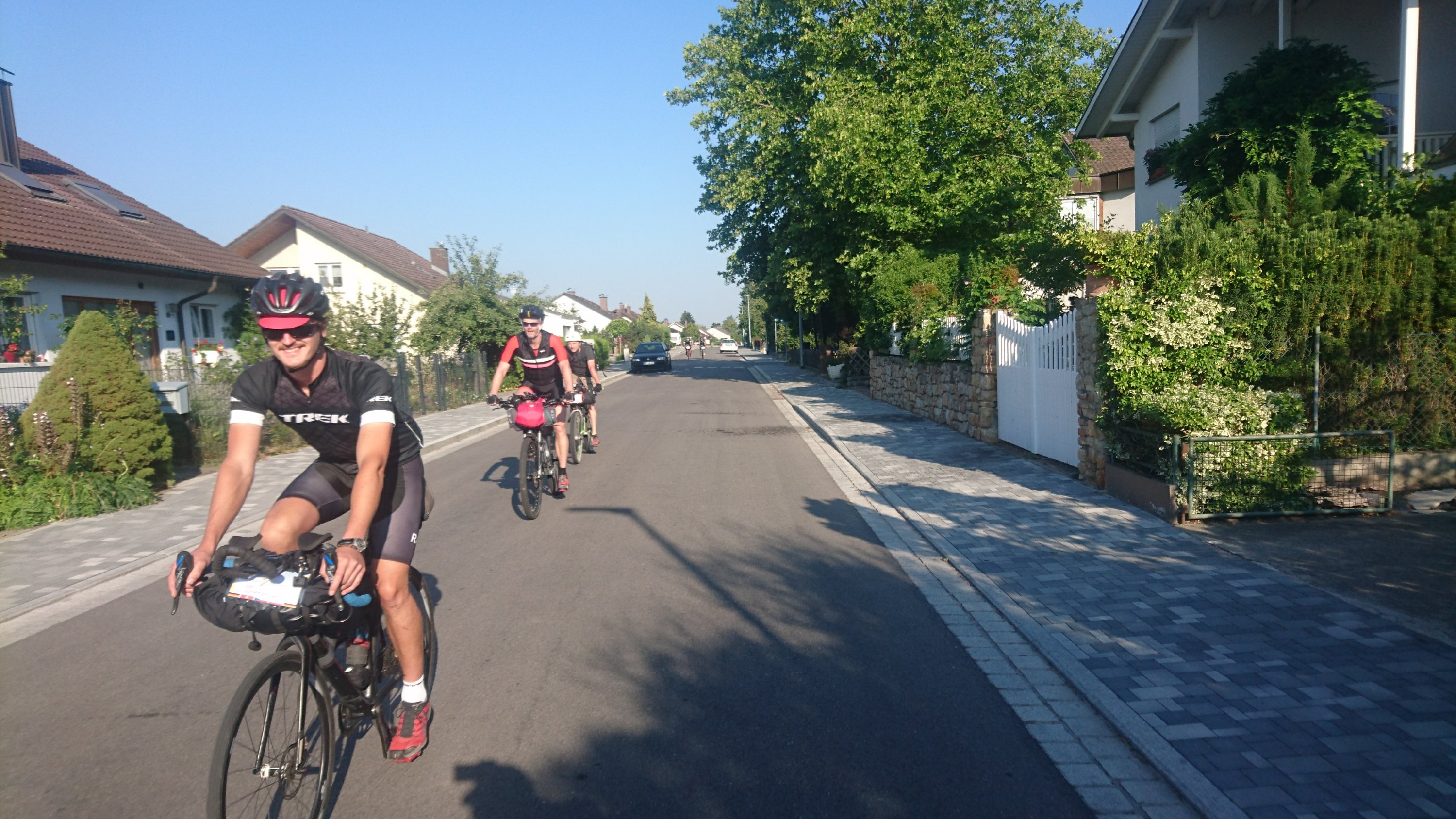