This weekend is the Australian Single Speed Mountain Bike Nationals put on by Australian Recreational
….
………
…
Yeah this post got delayed.

Race was awesome!
Did an honourable one and a half laps considering I
was on the heaviest bike, platform pedals* and on two or so hours of sleep.
Tomorrow should be tops. Will get some proper pedals and release the gears for a rager of a hangover ride tomorrow. 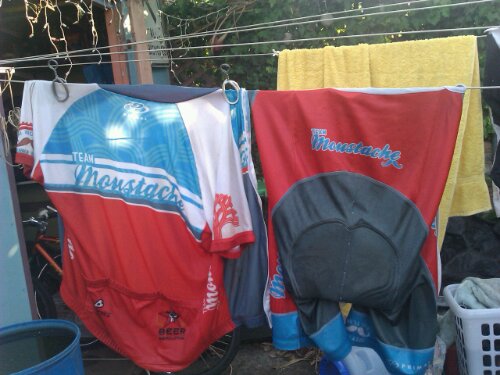 I’m not even supposed to be here today. 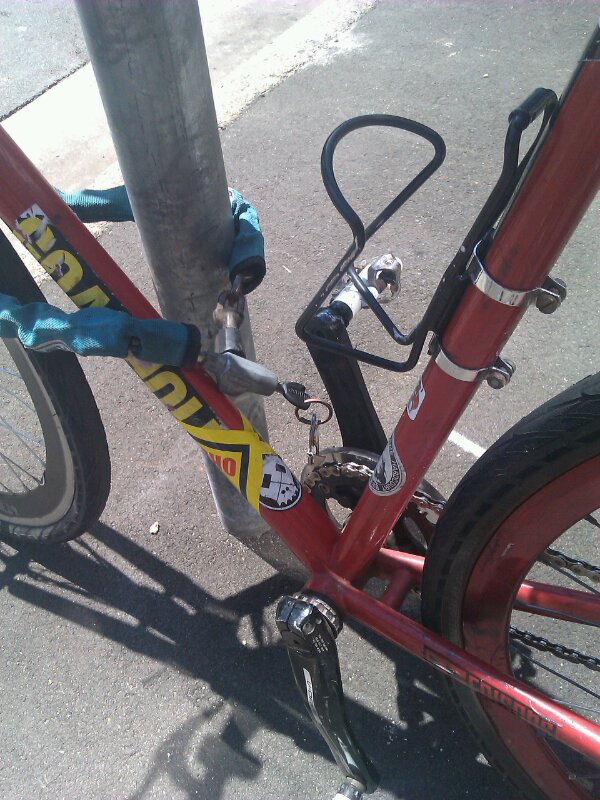 My good buddy and polo teammate got himself some season tickets this year. The rest of the family was out of town so it was up to him to put the tickets to use. I’m showing my support by takng my turn in the beer line.

My good buddy and polo teammate got himself some season tickets this year. The rest of the family was out of town so it was up to him to put the tickets to use. I’m showing my support by takng my turn in the beer line.

This weekend is Bike Fest up in Newcastle and they have organized a bike Polo exhibition. A couple people dropped out last second due “bad weather”. Meh. We have 4 at least which is fine for 2on2s on the smaller court. Hopefully the weather clears up there as we’re right on the water. 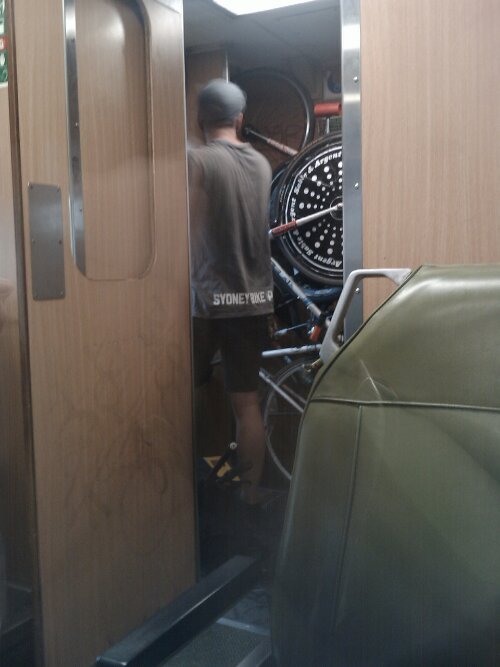 While not my typical style of adventure, my latest one is my new shiny job. This will involve cleaning up some of the worst code I’ve ever seen and trying not to hurt peoples feelings.

But enough about that here. Anything else concerning this will be written on MORGLOG, which is likely to become very WTF Code over the next couple of months.

In real Adventuring news, I’m planning my next tour. Since hot hot summer is approaching dusty ol’ down under continuing north is out of the question. So I was thinking about looping Tasmania in January. The plan is pretty loose at the moment but might even involve shipping my gear to Melbourne and riding unloaded (fast) from Sydney then taking the ferry to Devenport in the north part of Tasmania. That is as far as I have thought. More will be posted on that and a prospective tour of New Zealand March of next year.

I finished up my tour last Thursday clocking in just around 1110km bringing me to about 5975km in Australia since march. Because I broke my Shogun several months ago I ended up doing this ride on a Surly Long Haul Trucker let to me by a friend. I’ve noodle around on a couple of these bike before but never really like it. I found it to be too long causing me to be stretched out and not handling well. Big difference where that they where closer to my size (58cm) and 700c wheels. This one was too small (54cm) and had 26″ inch wheels. With a straight seat post and a longer stem (130mm) it was amazingly confortable and handled very nicely.

Back in mid-April right when I hit the Nullarbor I had a massive rash of flats from some defective tubes. No matter how well I patched them the holes would keep opening up on either side of the patch. As if this was not bad enough none of the small towns had 700c tubes except maybe the occasion schrader. So I have already been thinking of 26″ wheels simply for the availability of tubes. I think the ideal setup would be 26″ rims with schrader holes plugged with presta adapters.

This tour I also was using Ortlieb Front-Roller Classics rather than double Back-Rollers like I used last time. These handled headwind much better and helped prevent my over packing…. which I still managed.

I think I will be building myself a Trucker pretty soon and using my current project (Hagen Wechsel) frame as a lightweight short distance tourer. This bike just worked out so well for me. Thanks Donny!

And another thing.. any thoughts on the more frequent shorter posts I did along the way? I found it to be a big easier compared to bulk updates every couple of days or week(s).