All I wanted was a USB mini cable. Plain old, everyone has a bin full of them USB cable. I do, but stupidly I grabbed the wrong one. And to be clear, the stupidity isn’t on me but as usual Garmin. Some cables cause the computer to shut down as if connected to a computer, some don’t. No way to know but boot up (about 2 minutes) plug it in and see. I’d tested one then packed a different one. Derp. Okay, part my stupidity.

How do I say get fucked in Switzerdeutsch….

American thrift stores would have a bin full for a quarter. I quickly gave up on the half Franc I’d hoped to spend and set out for 1. Which at current exchange is basically a dollar.

Nearing the end of the loop I’m starting to wonder if I’ll actually get one and as I literally had 1.05 Franc in my pocket I couldn’t pay two if I wanted. Test another… Ask the lady who’s son is singing next to me, “Ein Franc?” Curiously she looks at him and asks the same. He looks up at me, twists his face in a moments consideration and says “Ja, OK”. Success! Thanks kid! Then on my way out I realized all these stands in this area are being run by kids! Now I’d wished I’d had 2 Franc as I’d happily given it to him but I did give him the extra 0.05 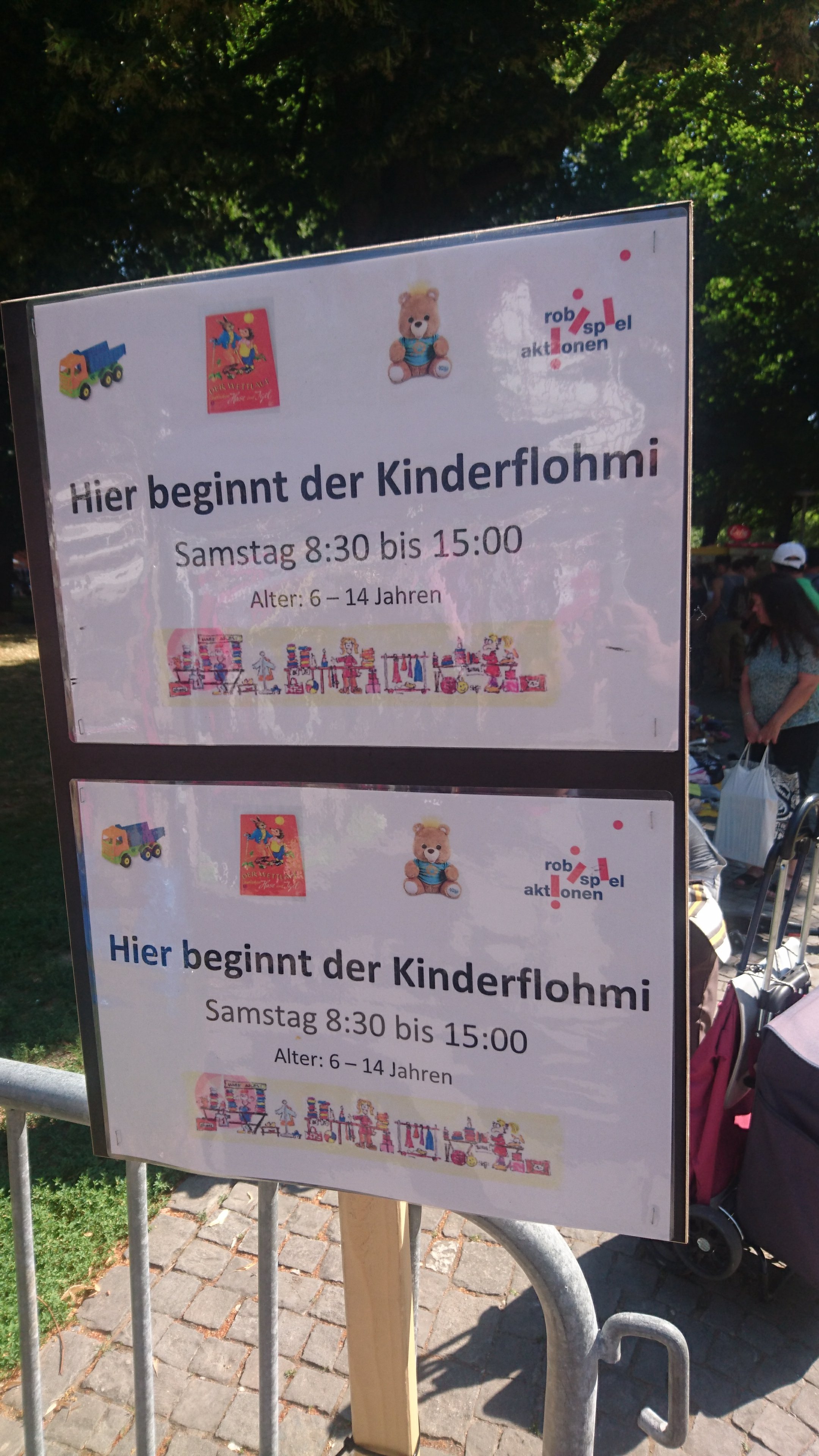 Pretty neat. Thanks for helping me stick to my budget kid (and not brutally over charging me for something you had a pile of).