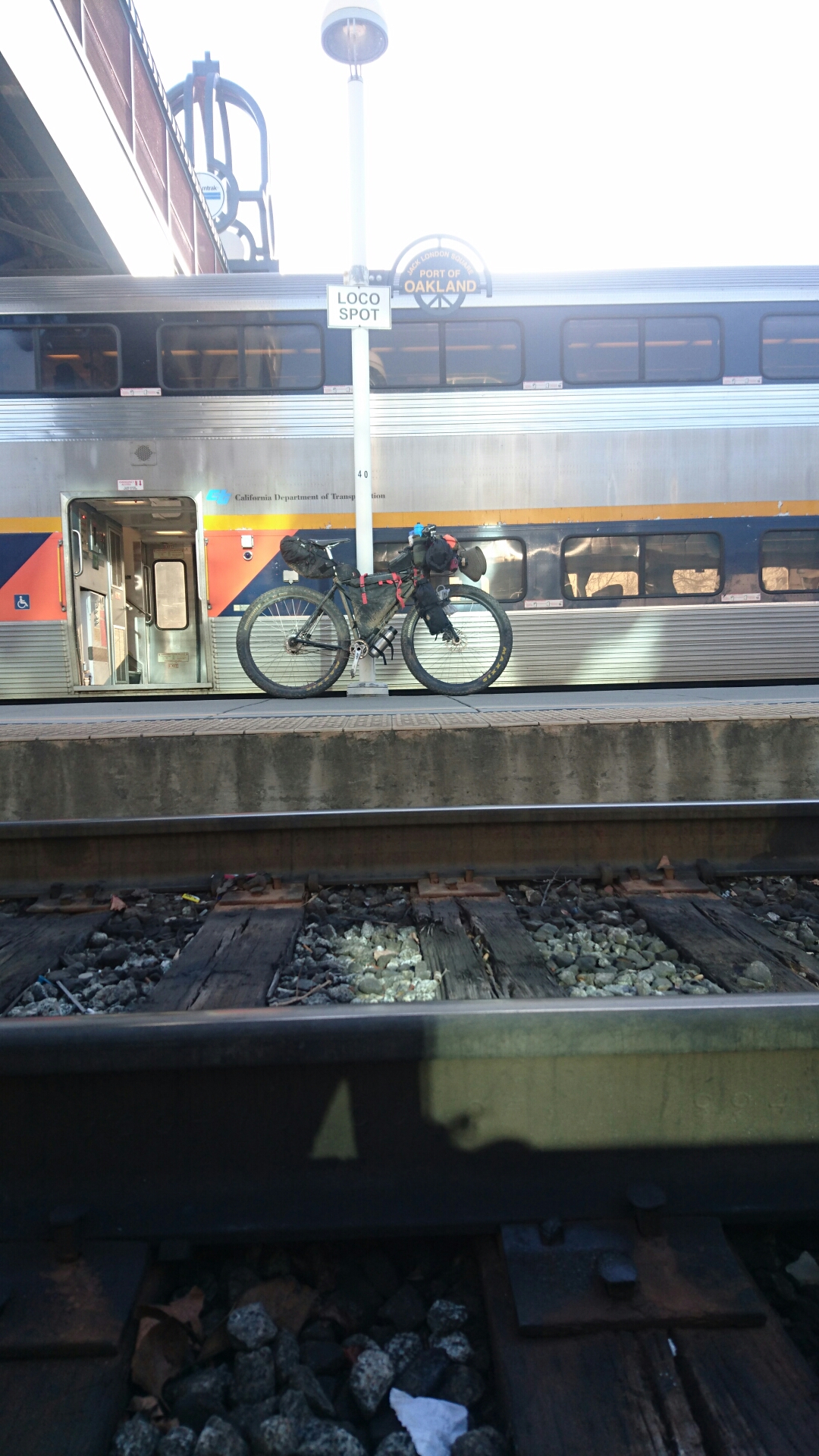 Hurry up and wait, as the saying goes. I rushed and rushed to make my departure but my train was oh so predictably late. This is not a picture of my train.

I am headed south for Baja Divide, but not before a little bit of derping around the now slightly less podunk town in which I was reared. I rarely make it this far south on the central coast so I decided to further shake-down the bike in the bushwacking grounds of my youth.

Eh, this bike is more my speed. I never did get very good at dirt jumping.
Modern progress! I’m moving south again and for the first time I am riding on a new Amtrak with rollon bike service!

It was far less of a pain in the ass than I expected. I thought I was going to be throwing out my back lifting it up to someone on the cargo deck but turns out it was true roll on and with no charge. Win, win excluding the fact I’m on Amtrak.
Next stop is Irvine to meet up with Patrick who I’ll ride the next two days with down to San Diego. 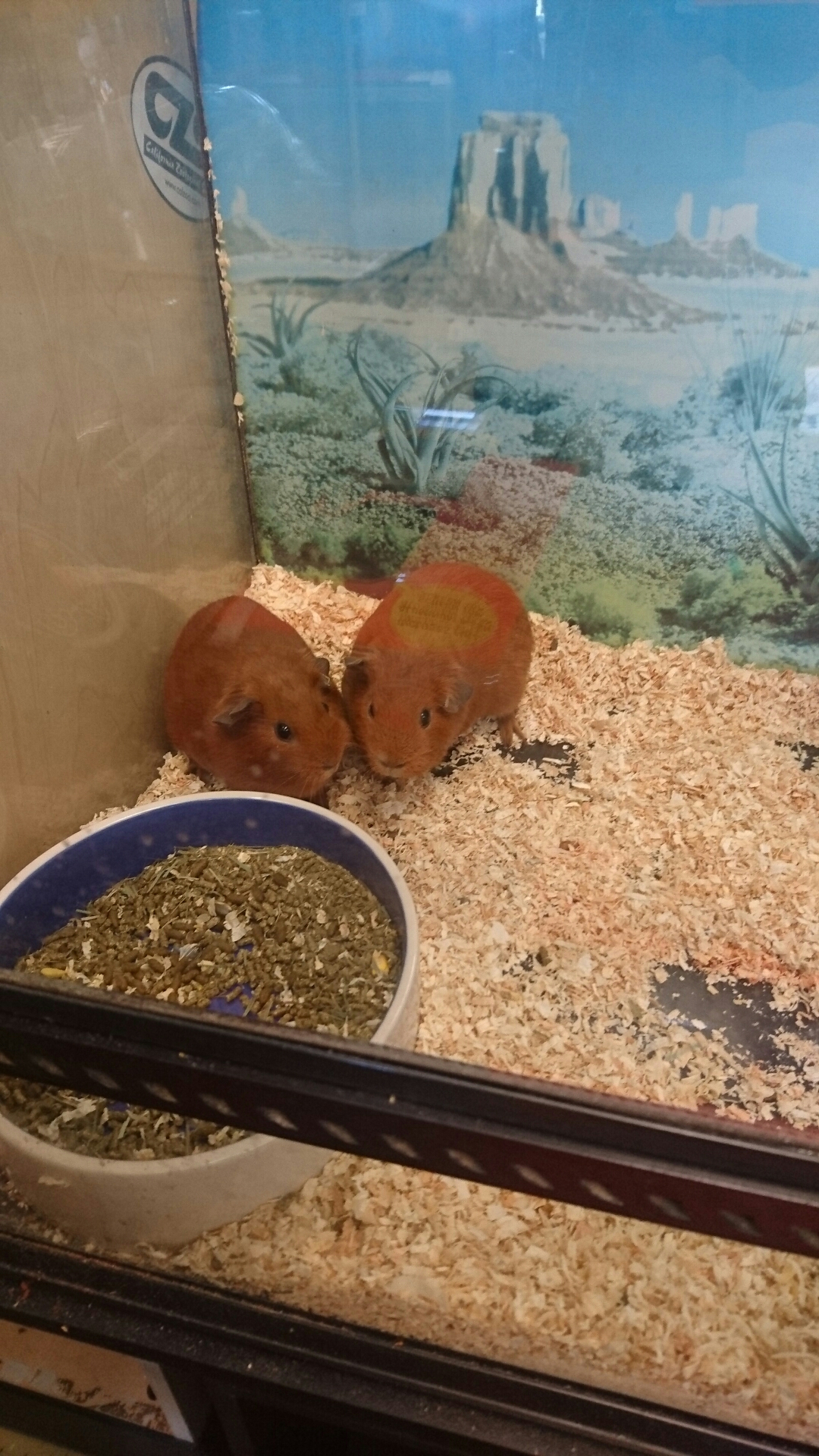