This coming year is going to be packed full of exciting events. I hope to visit at least two new countries this year (China and Russia). Play a million games of pickup. Organise some intercity challenges in Australia. Do several big tours. Get back into racing alleycats. Kill it in CX in Australia this year. Race on the track a lot more then I have in the past 3 years.

Alright, here are things I’m defiantly doing. Feel free to throw some suggestions out in the comments.

Joining my boys of Broakland once again for a shenanigans will weekend. Jason of El Camino Fab is already in town and enjoying the beautiful Bay Area winter. 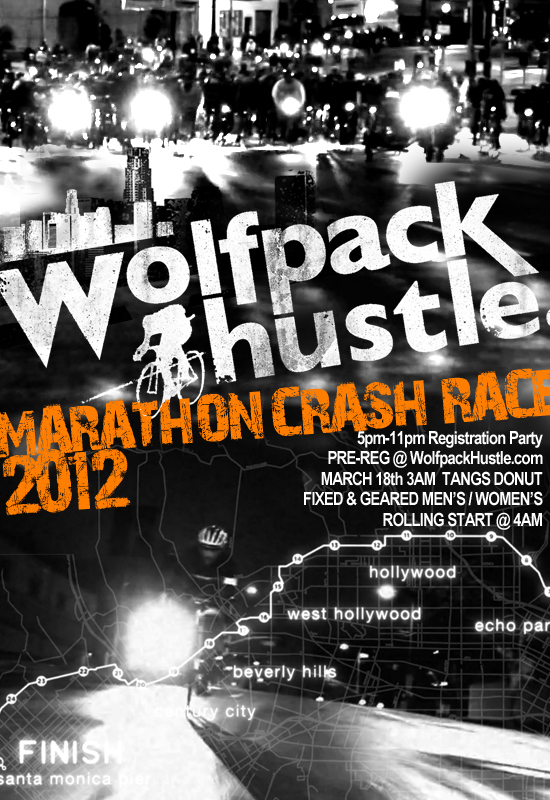 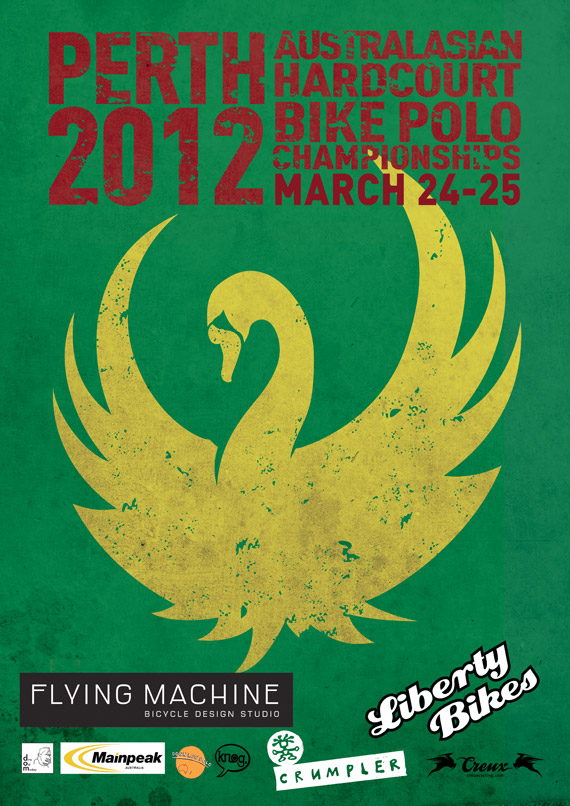 Really excited for this one. I played in the AHBPC in 2009 in Melbourne and had a blast. This is going to be a hectic week. I’m flying from Los Angeles about 15 hours after the Wolfpacks Crash Race to Sydney then flying to Perth the next day.

After this I will be on my bike for about 1.5-2 months (no hurry) touring from Perth back to Sydney. Once back in Sydney it will be lots of pickup and not really having an agenda.

Next major event I’m definitely in for would be WHBPC 2012 in Geneva. Dates are not 100% yet but it is looking like middle or 3rd weekend of August. One of the loose plans for this would be visiting my brother in Yunnan, China in July as he is finishing up work there. We’d travel together north through China and take the Trans-Siberian Railway from Nokhodka, Russia to Moscow. Where I would likely tour to Berlin or given enough time all the way to Geneva.

What have I missed? I will be in Australia through July at least so will hit any polo event in the region. What is in other people plans post Worlds? I am still in consideration if I will head back to Australia then, maybe head back to Germany for a while or something I have not even thought about yet.